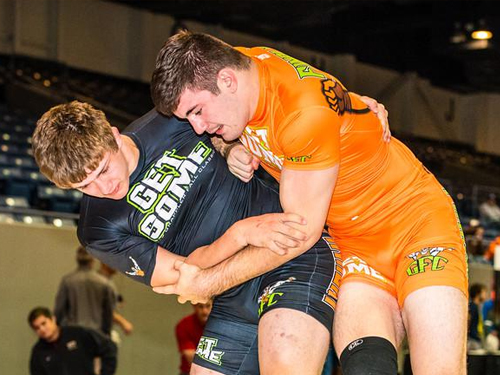 This revision to Rule 4-1-1 was one of 11 rules changes recommended by the National Federation of State High School Associations (NFHS) Wrestling Rules Committee at its April 2-4 meeting in Indianapolis, and all changes were subsequently approved by the NFHS Board of Directors.

The committee approved use of the alternate two-piece uniform in the hopes of increasing boys and girls participation in the sport after receiving favorable results from experimentation and positive comments from schools, students, coaches and officials.

Another change designed to reduce risk of injury was elimination of the straight-back salto, regardless of which body part (head, neck or shoulder) hits the mat first. The straight-back salto in the rear-standing position that brings the defensive wrestler straight back with feet in the air is intended to have the defensive wrestler's head, neck or shoulder(s) hit the mat first, and is now an illegal move.

In addition, added to the list of illegal holds/maneuvers in Rule 7-1-5 was a front flip and/or front hurdle over an opponent in the standing position.

"The attempt to flip or hurdle an opponent from a neutral position is not only an elevated risk to the wrestler attempting the maneuver, it also places the opponent in a disadvantage position as he or she is not only left to counter the scoring attempt, but is placed in a position of responsibility for not reacting in a manner that may cause a slam or unsafe return to the mat of the wrestler who actually initiated the maneuver," said Elliot Hopkins, NFHS director of sports and student services.

The committee approved two changes in Rule 5-11 related to falls and near falls. In 5-11-1, the shoulders or scapula of the offensive wrestler no longer must be inbounds to earn a fall. The committee agreed that wrestling should continue if the offensive wrestler's supporting parts remain inbounds and no body part of the defensive wrestler goes off the mat. In 5-11-5, "unless any part of the shoulders or both scapulae of the defensive wrestler is inbounds" was eliminated. If wrestling is continuing during a match, near falls and falls will be awarded/earned regardless of the out-of-bounds line.

In a related rule, Rule 5-15-2b, c was changed as follows: "Near-fall points or a fall shall be earned while the supporting points of either wrestler are inbounds."

"The committee agreed that offensive wrestling should be rewarded," Hopkins said. "If wrestling is continuing, as allowed by current rules, and points for escapes and reversals are allowed, the ability to earn a fall or near fall should be there as well, with no deference to the out-of-bounds line."

Other changes approved by the committee include the following: 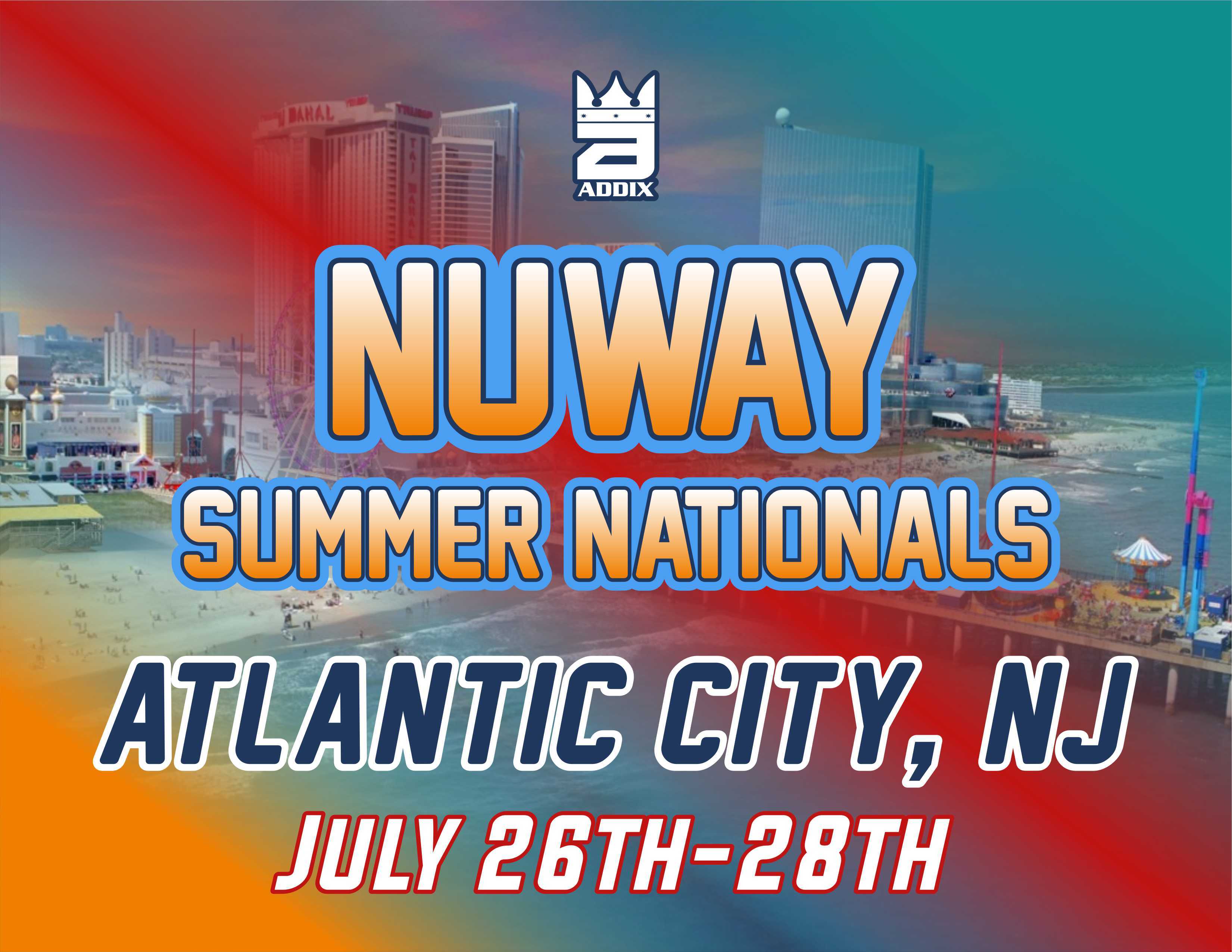